We arrived in Barcelona on a gorgeous, sunny day.  Getting into the city was very easy, and we were all happy with the apartment that we rented for the group. Marshall and Andrew joined us for this leg of the trip.

The first day was easy going with some grocery shopping, naps and a delicious low-key dinner. 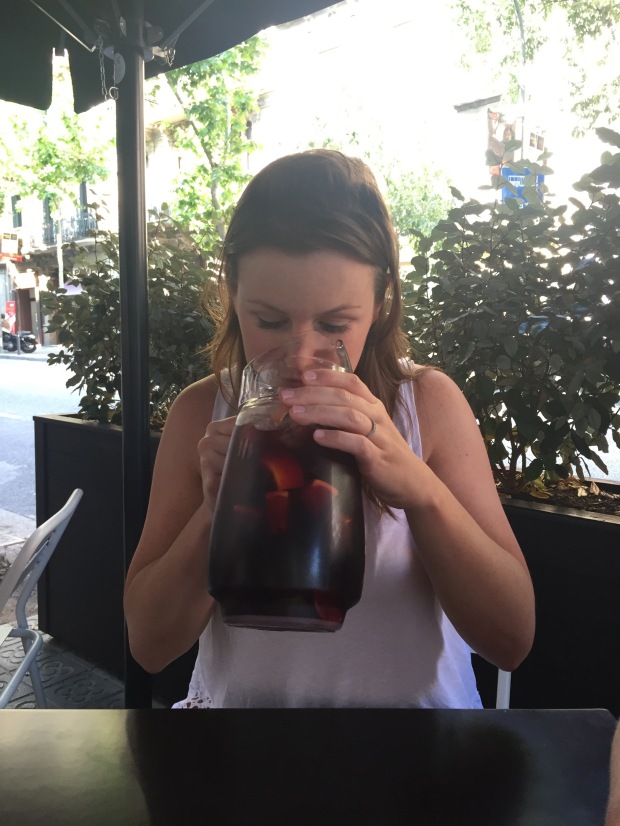 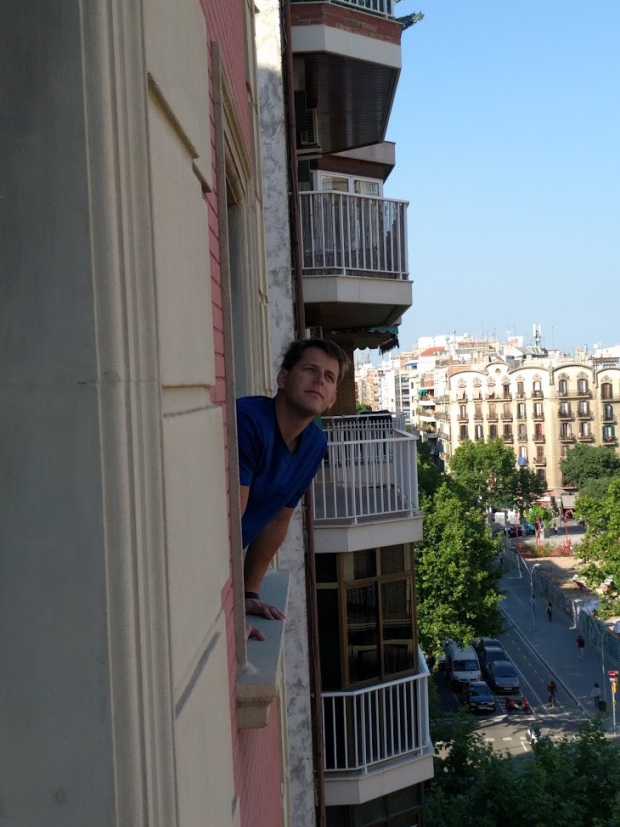 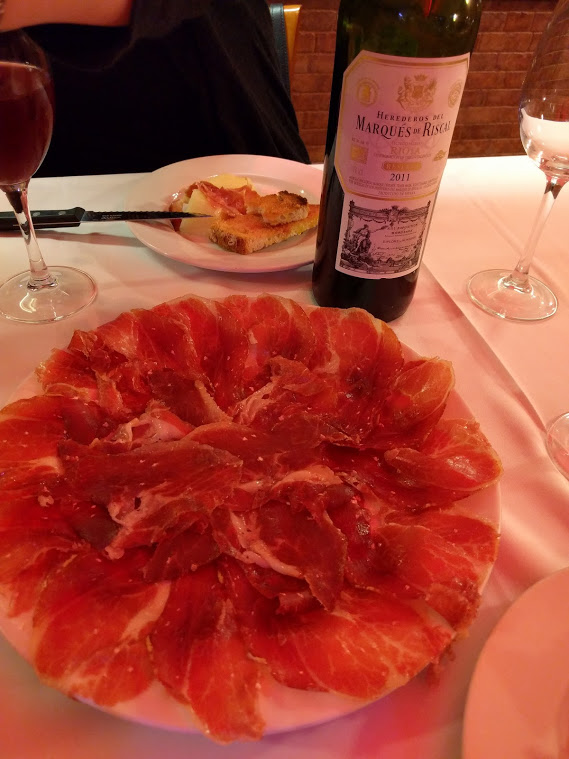 Lindsay and I woke up early Thursday to do a tour of the port with one of the Barcelona Pilots. Andrew overcame a late night to come along with us as well. 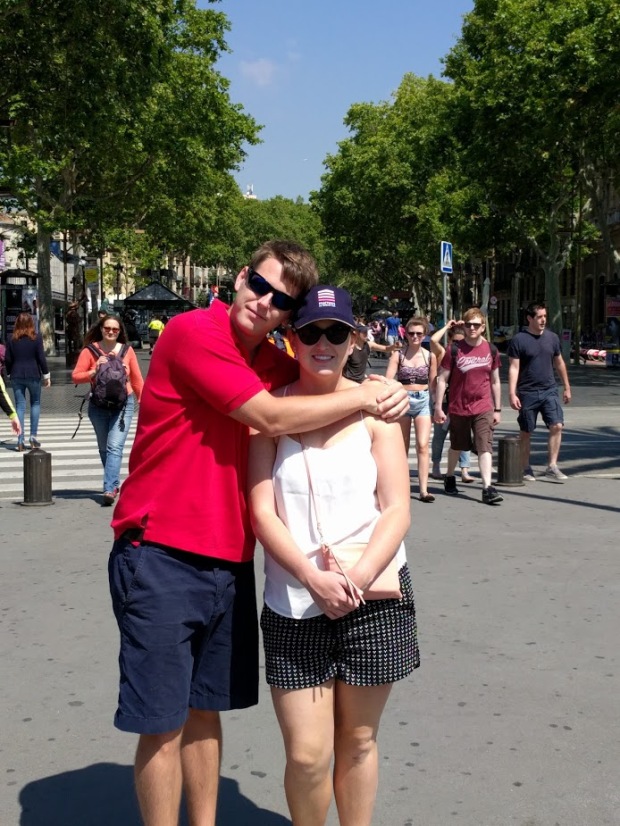 One of the most important objectives of the trip was clear: find a good Spanish Iberian ham store.
Success. 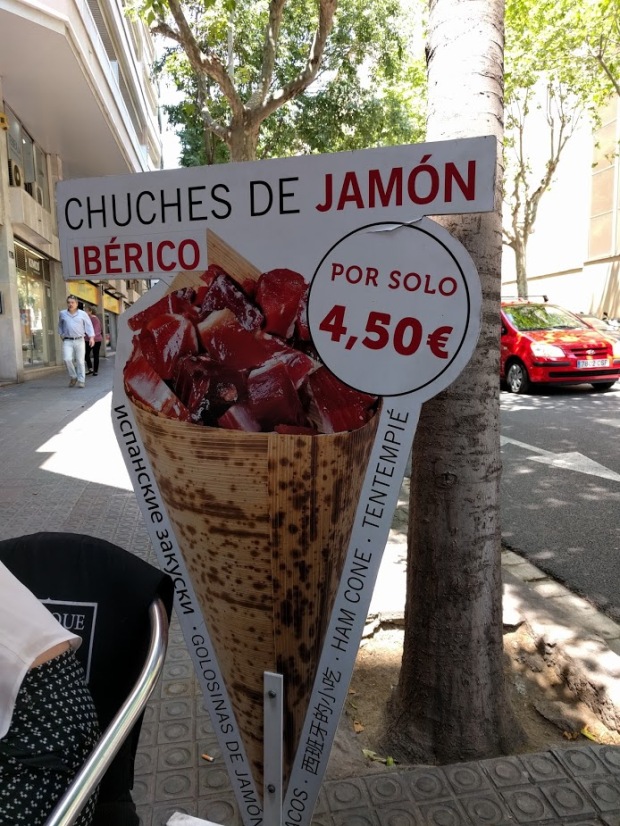 Eurotrip 2016 was planned around Radiohead headlining the Primavera Sound music festival. The festival consisted of three full days of the main acts, from Thursday to Saturday.  Gates generally opened around 5pm and the last acts closing down the stages usually took off just after sunrise!
Thursday night was highlighted by the amazing band Explosions in the Sky. LCD Soundsystem closed out the night. Andrew and I were about 15 people deep from the stage, but decided that not eating, drinking, or moving for 2 hours before the show started wasn’t going to work for us. They sounded great, even in the way back.

Friday, June 3rd
Today was shopping day. We walked all over the Latin Quarter perusing the variety of shops. The most interesting of which was a store selling hemp wallets directly next to pocket sized cocaine starter kits (not kidding). 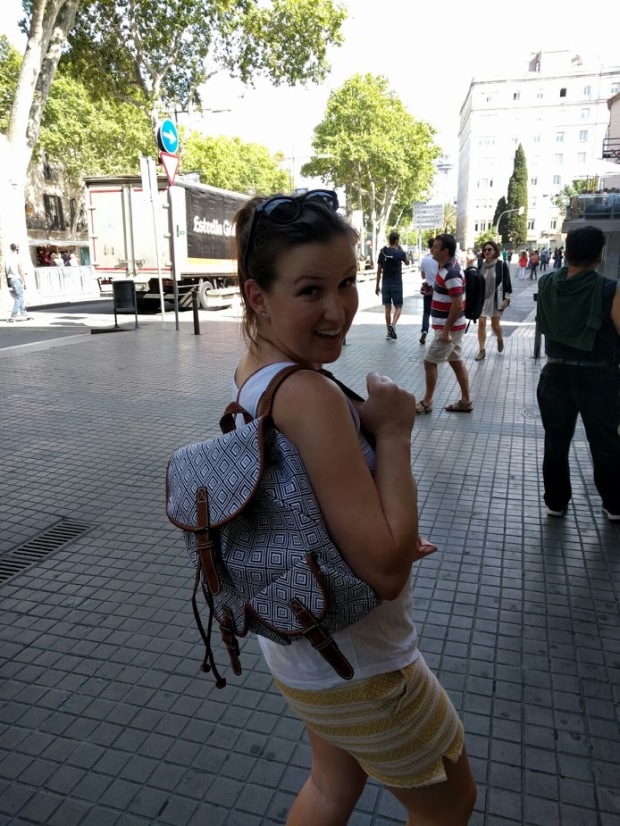 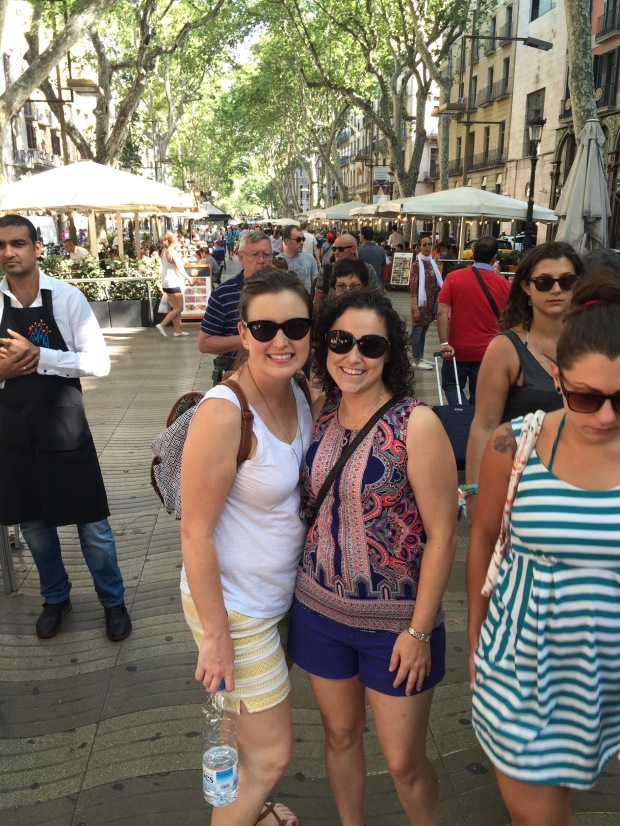 Later in the afternoon we headed to Primavera to secure a good place to see Radiohead.  I have been a big fan of the band since 2005 and was very much looking forward to seeing them for the first time live. My friend Marshall was not a first timer, however. According to him, this was his 49th Radiohead show.  The backdrop for this music festival was difficult to top.  Two stages facing one another, each with the city of Barcelona on one side, and the Mediterranean Sea on the other.  Nighttime temperatures hovered around 68 degrees. It was perfect.  The show also did not disappoint.  Despite a packed-in crowd, the show really was amazing. Video links one, two, three, and four if anyone would like to hear the best band in the world. 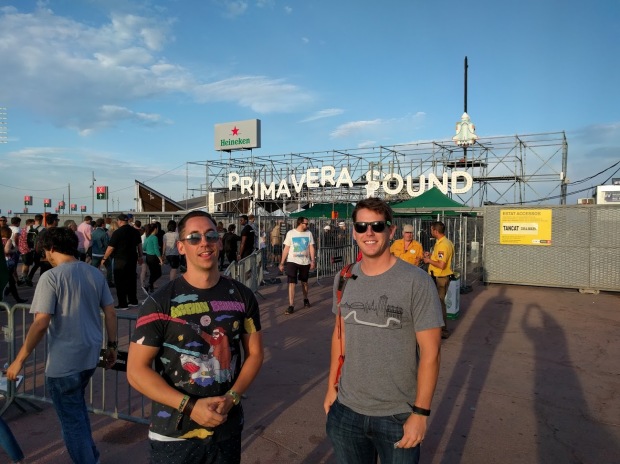 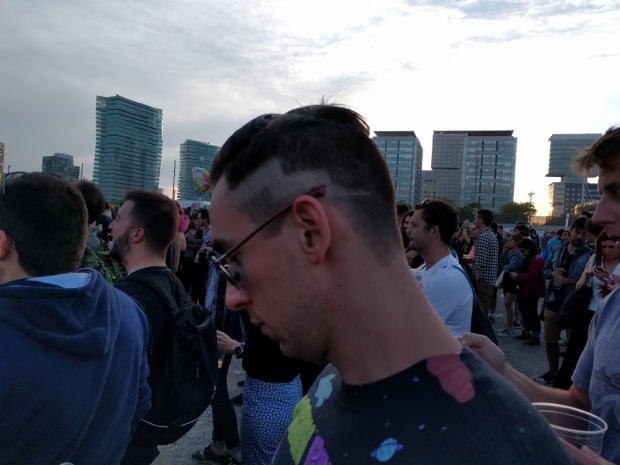 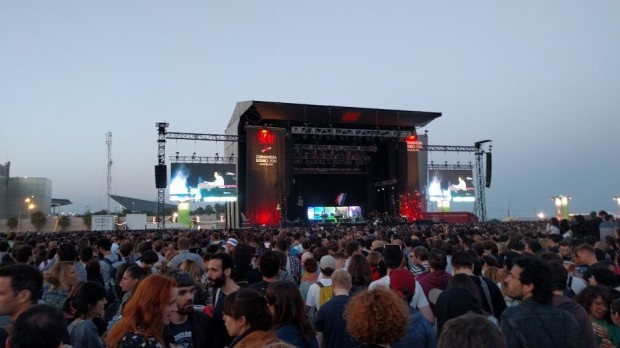 Lindsay organized an audio self guided walking tour of the Basilica de Sagrada Familia, which was the dying work of Antoni Gaudí (1852–1926).  On our previous trip to Barcelona, we were so travel weary that simply riding a bus past the Basilica was sufficient for us. This time it was truly a magnificent spectacle to see in person.

A short walk and a metro ride later, we were exploring the Gracia neighborhood.  We had another delicious Spanish meal (albeit Lindsay made it clear that she was tired of patatas bravas at this meal).

Lindsay and Sally joined us for the 3rd and final night of Primavera Sound. One of my favorite bands Sigur Ros was headlining the night. Because it is an acquired taste, I admit, Andrew, Marshall and Sally passed on the main act to go see Action Bronson while Lindsay and I enjoyed the sweet melodic sounds of Sigur Ros. 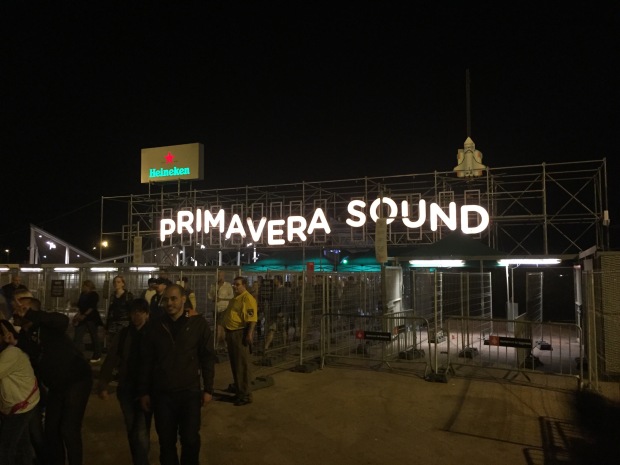 Sunday, June 5th
It was our last full day of the trip.  Everyone wanted to go see the beach, so we took the metro there for lunch by the water.  The beach was very crowded, but still beautiful. 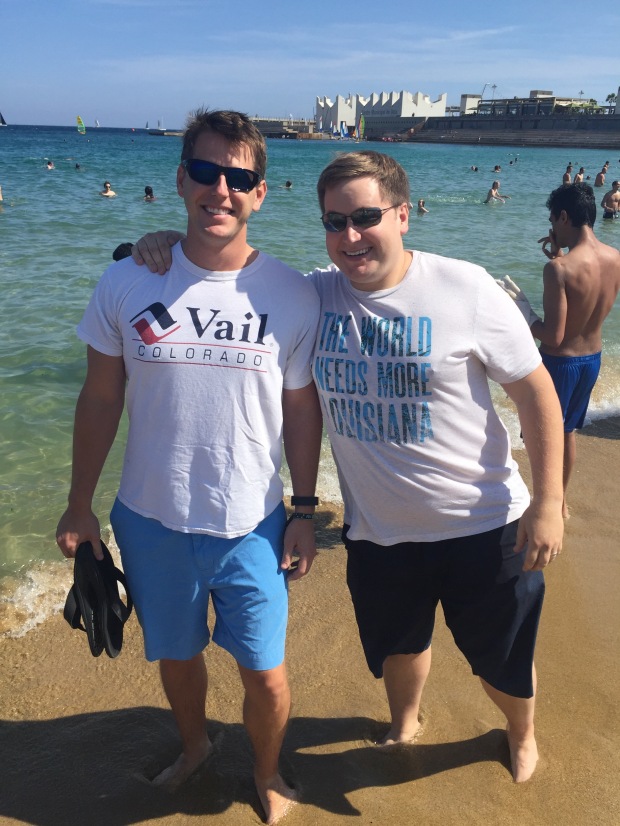 How did we cap off this wonderful trip? Another delicious Indian meal of course!

One thought on “Barcelona”